Finding The Courage To Continue

Finding The Courage To Continue 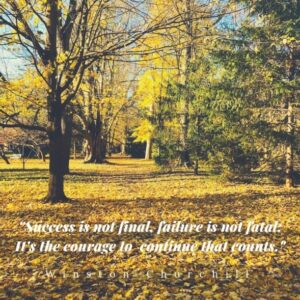 Fall provides the perfect metaphor for facing change, and Winston Churchill said it best. “Success is not final, failure is not fatal; it’s the courage to continue that counts”.

No matter where you stand on the election results, it’s time to pick yourself up and continue forward with what is important to you. In this season of change, we are reminded that there is a constant cycle of birth, growth, death and rebirth.

I was consulting and training in rural Pennsylvania last week. There was a lot of talk about their belief in gun rights and the conflict this poses for people with mental illness, because involuntary hospitalization and felony incarceration take that right away. It’s a complicated and heated issue that they approached with great sensitivity.  Also significant, it was one day after the election, and there was no mention of politics. There was only a clear and intentional focus on the issue at hand – how to reduce the incarceration of people with mental illness, while balancing public safety and individual rights.

Despite what you see on the news, I’ve been impressed to note that everywhere I go with this consulting work, I meet conscientious professionals and consumers who find the courage to get on the same page. It doesn’t matter whether it’s progressive urban areas like Atlanta, typically conservative states like Texas or rural areas like I was in last week, I am shown the same thing. No matter what side of the political aisle you’re on, it is truly possible to work together for a common good.

Here are some of the things I think we need to remember to find the courage to get back to work and bring commonality to whatever issue is important to you.

HAVE THE COURAGE TO CLEARLY IDENTIFY WHAT’S IMPORTANT

There are a myriad of issues facing our country right now. What’s important to you? I’ve been noticing that the shotgun approach that says everything is important means it’s harder to find the target and makes it confusing for those we are trying to reach.

I’ve picked the issues that are important to me and the consumers I serve.  They includes climate change,  affordable health care with coverage for mental health and substance abuse and criminal justice reform,including gun control.  The trend to roll back EPA regulations, health care coverage, and justice reform is sweeping the country. But there are plenty of companies, private and public, Judges, and state and local decision makers standing with progress and aaking real difference. The more we elevate the issues, the more they can make independent decisions.

Be the voice of the change you seek –your involvement makes a difference.

THE ISSUE IS BIGGER THAN YOU, RECOGNIZE THE LONG-TERM PROCESS OF CHANGE

We are never alone in our fight for something that is important. No matter how vocal the opposition, history tell us that when we are serving the greater good, we will eventually triumph, if we stay the course.

Any important fight is worth the time and courage it takes to stay the course.

Here in the 21st century, most of us have not had our capacity for courage tested.  Unless you’ve served in the military, or survived racial, religious, gender or political oppression, our first world suffering is relatively benign. Despite our country’s courageous history, we have been resting on our laurels.

One of the lessons I had on this was in this year’s travels to rural Ghana. There, in a Chief’s  cinder block “Palace” , in a small village in western Ghana, I had a sobering lesson on how much is known about US policies and politics. They may not have running water, sanitation, kitchens or baths, but they have cell phones and they know what’s going on. “I see you have elected a Joker”, was the old chief’s comment upon seeing us again since our last visit two years ago, “and why is Obama being so silent”. The message was clear – the USA is an international role model for democracy, the world leader, and we are now failing with foolish decisions. What are we going to do about it?

It is time to reconnect to our courage and fight for what we believe is needed to make our country and world a better place.

There is a courageous fighter in all of us, when put to the test around something important.  Now that the elections are over, and we have reassessed this new lay of the land, it’s time to find that courage again. It’s time to refocus and get busy. Change only comes when we get clear on our priorities and focus our efforts to move forward. Identifying what ‘s important, personally or  professionally, recognizing that the battle might be a long one and you can only so much right now. Most of all, recognize that we have a responsibility to uphold the principles of our hard-fought democracy, won by generations of courageous people before us.  We have a legacy to keep, we need to continue fighting for progress. Now your courageous efforts are needed.

Whether you are wanting change in your life personally or professionally, it takes courage to make it happen. There are often many factors to consider, decisions to make and forces of resistance to work through. My Transformational Life Coaching and Counseling is designed to offer the support you need to connect to your courage to make it happen. See my website www.spectrumtransformation.com for more information and reach out to me through my Free Consultation link to get started. I’d love to help. 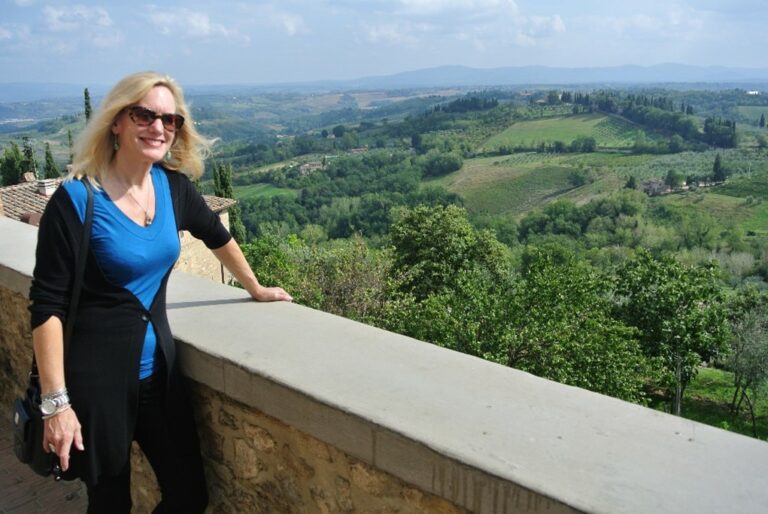 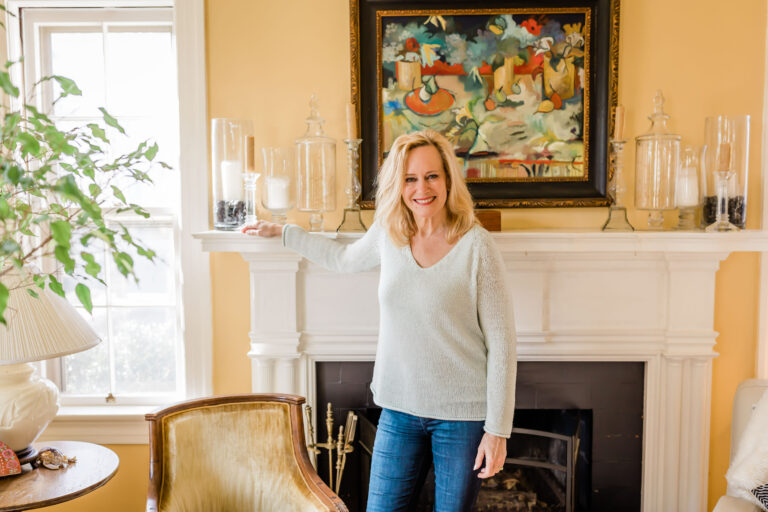 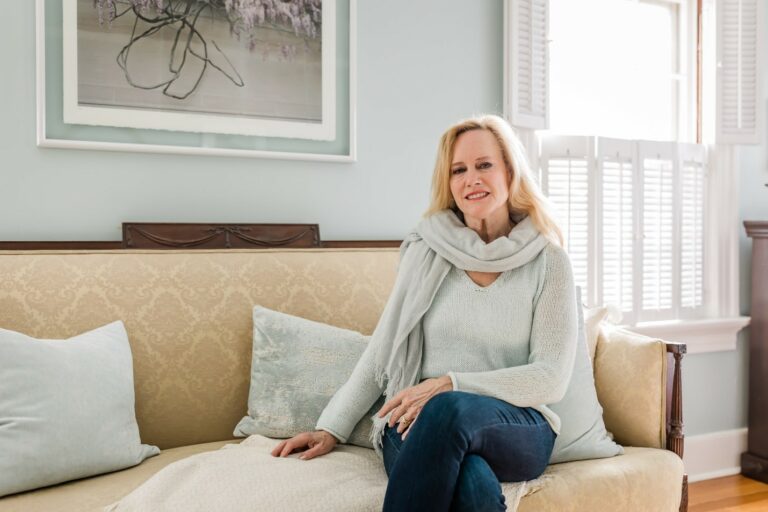 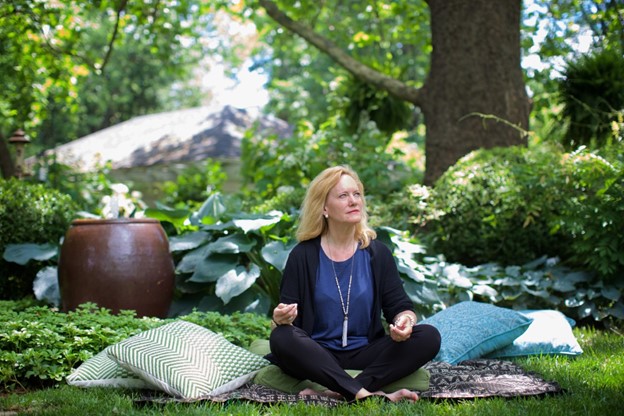 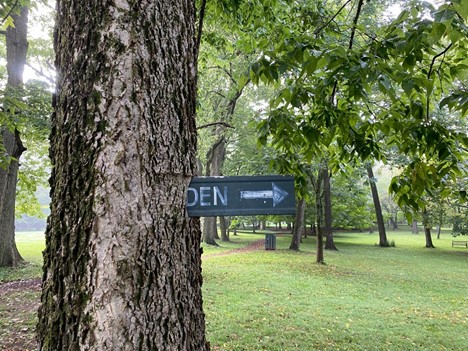 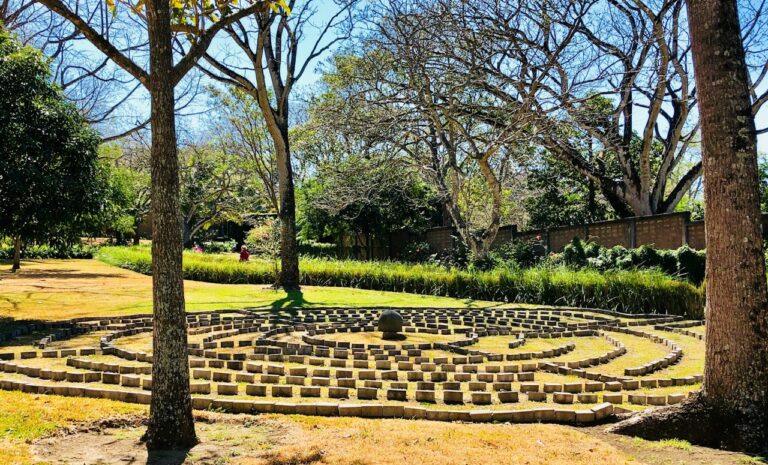 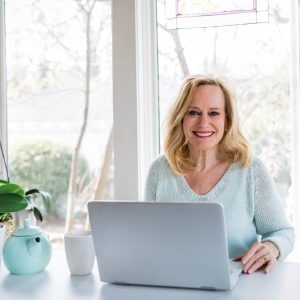 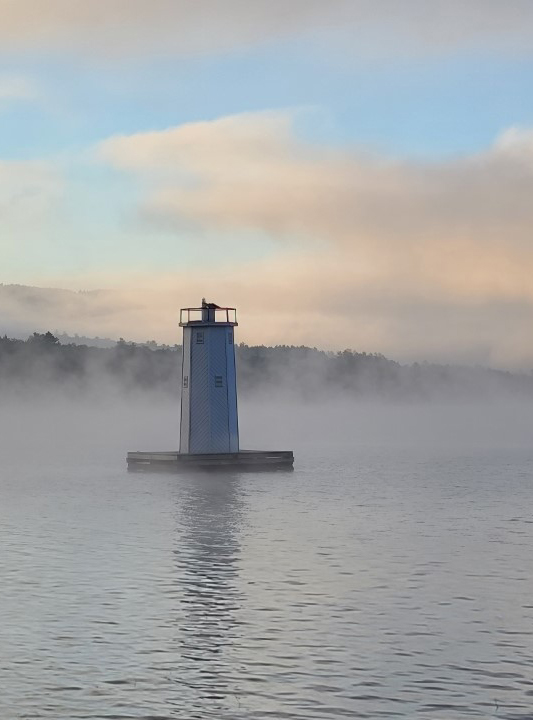 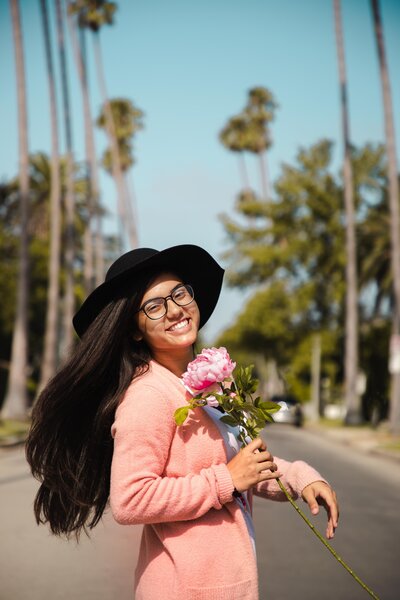